Crosscuts Environmental Humanities Festival for Film & Text brings together film, speech and writing of the environmental humanities to create humanistic conversations on pressing concerns between the worlds of research, art and activism. A festival mission is to engage with film´s philosophy, theory and modes of expression as equal to, but different from text.

By creating meetings of mutual concern between communities, media, experiences and sensitivities, the festival ultimately aims to create empathic understandings of social change and politics that relate to the complex and mediated matter of daily life, as well as to making better futures. 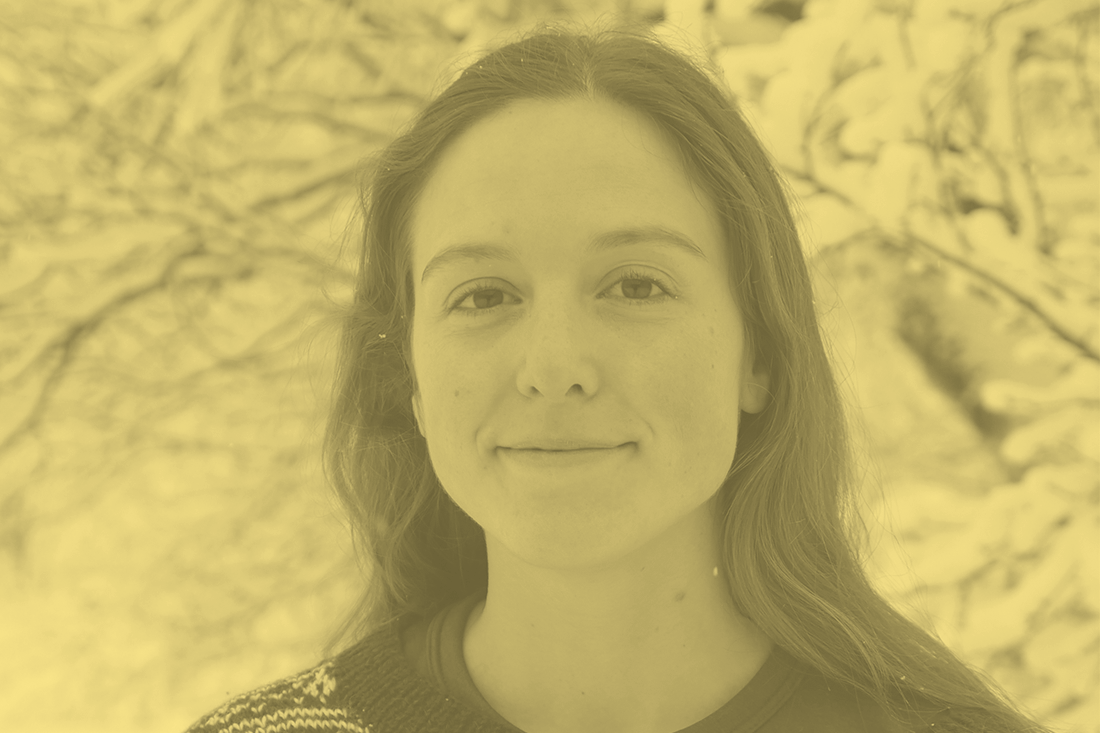 Research Ingeneer at the Divison of History of Science, Technology and Environment, KTH 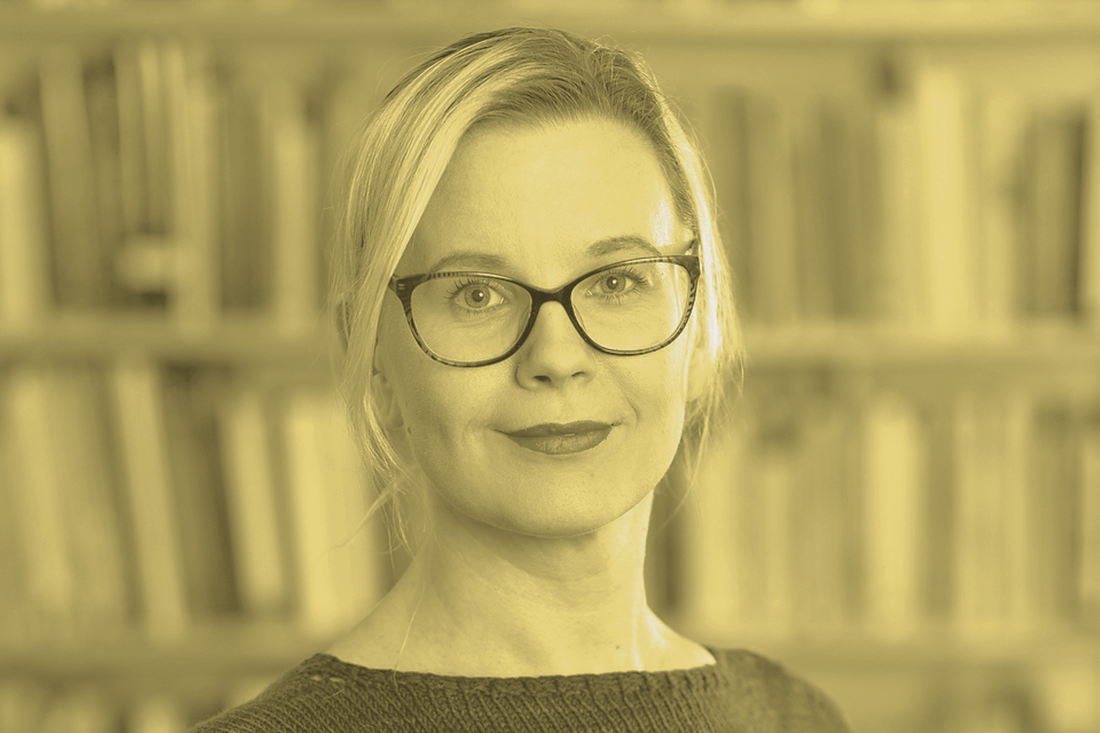 Administrative Group Manager and Communicator at the Division of History of Science, Technology and Environment KTH 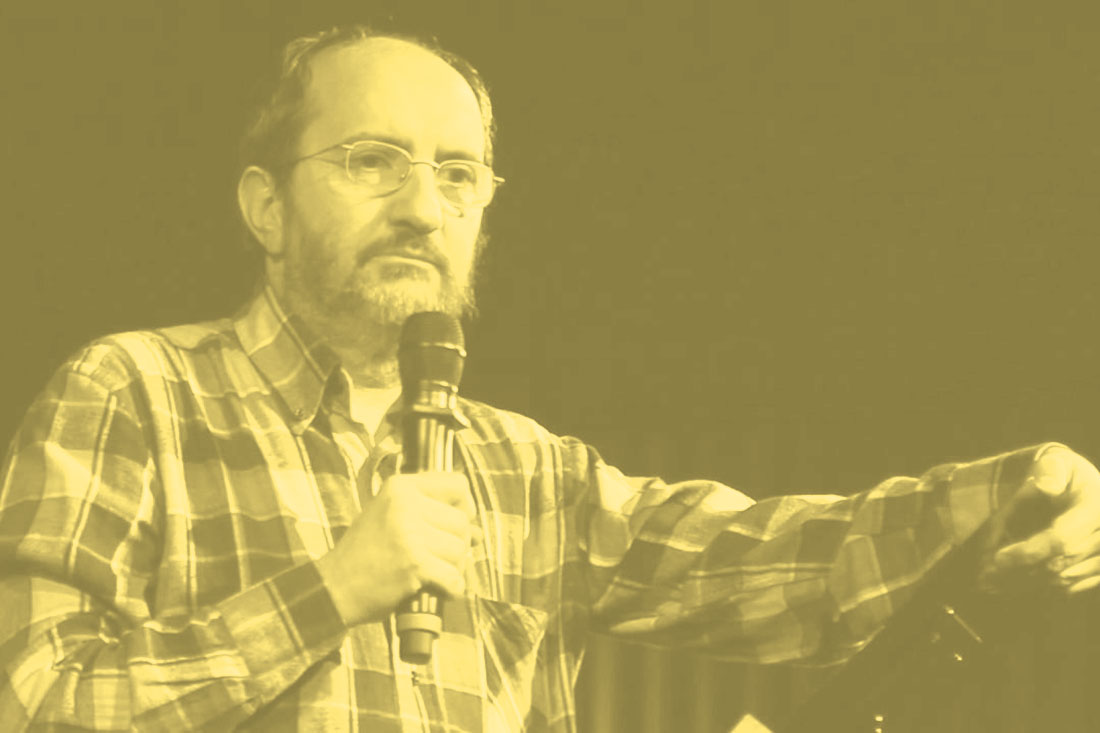 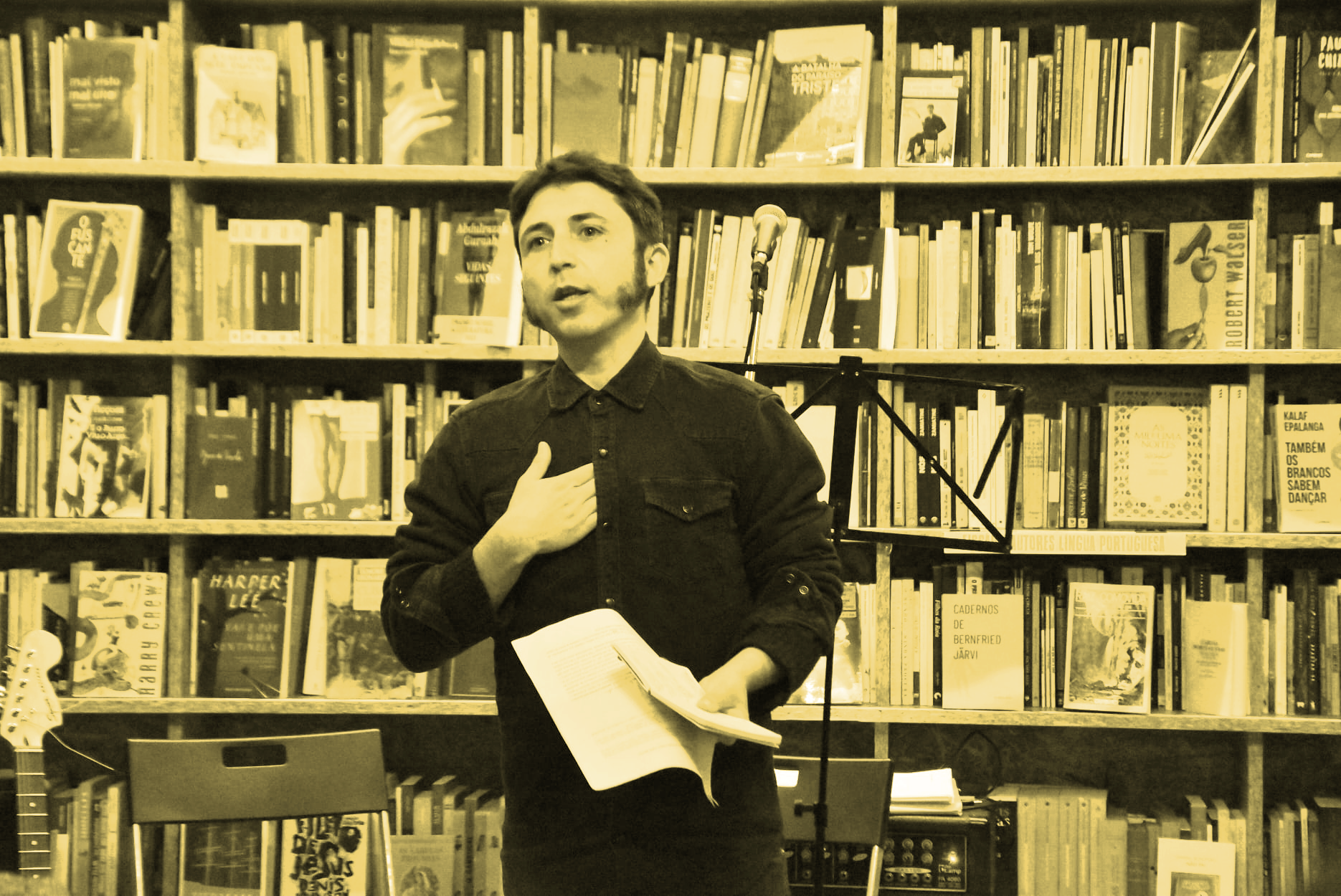 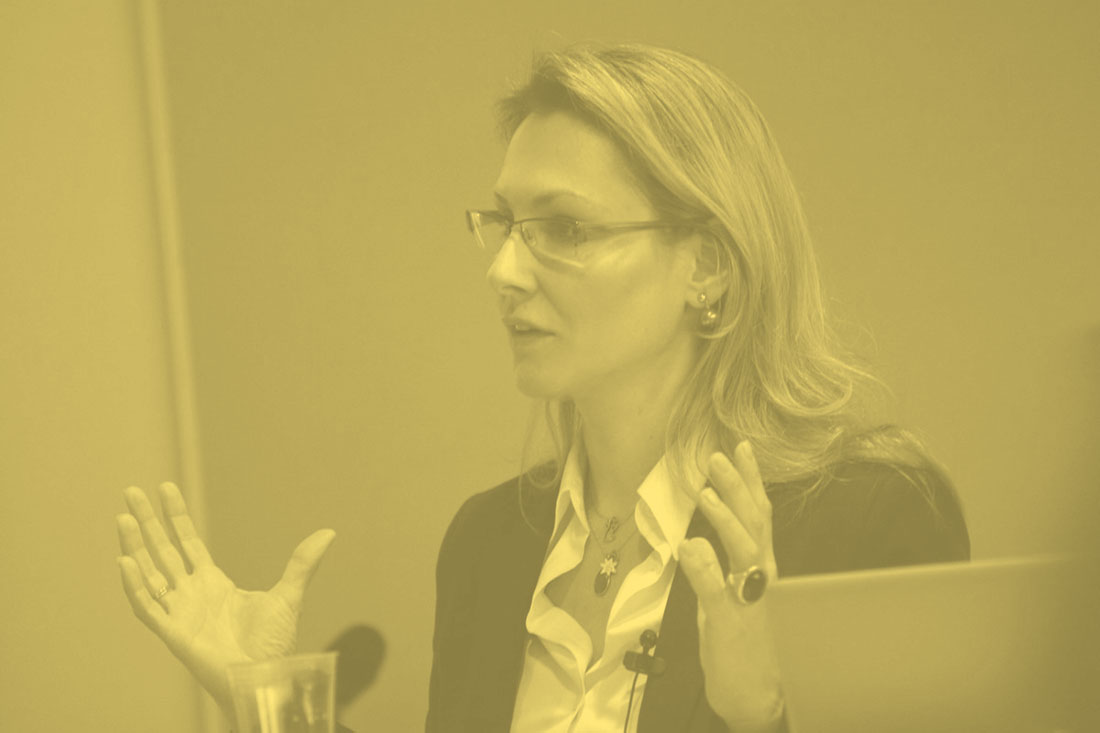 Professor of Media and Communication Studies at Stockholm University

Professor of Media and Communication Studies at Stockholm University 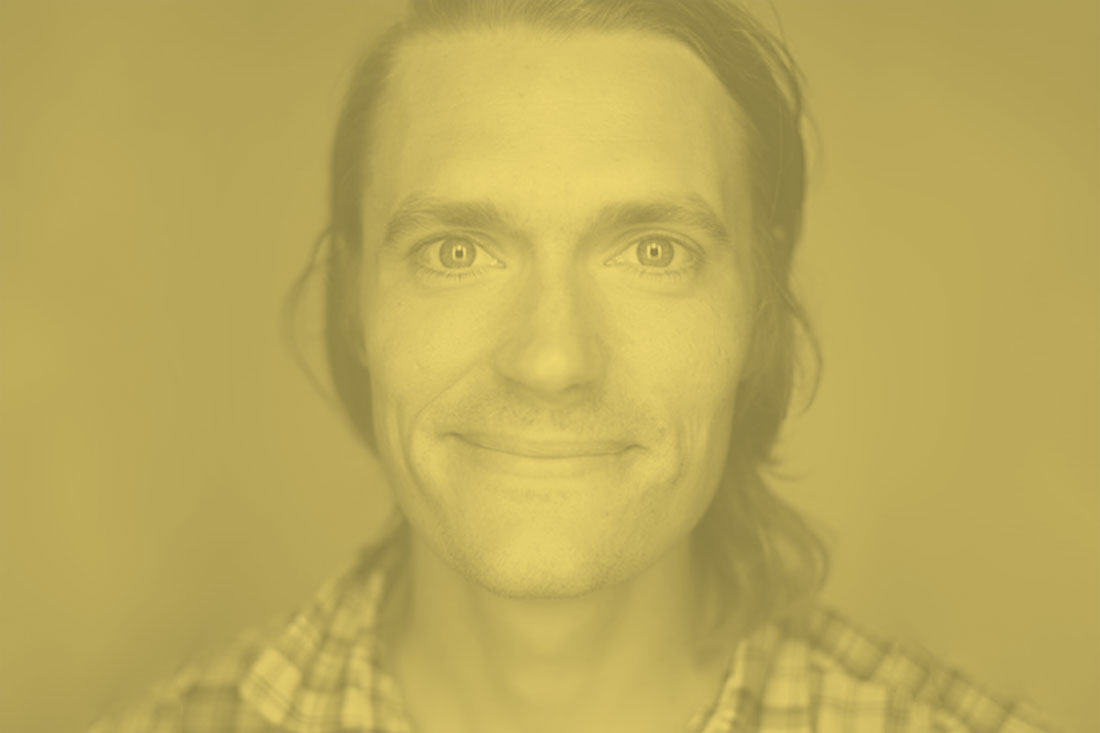 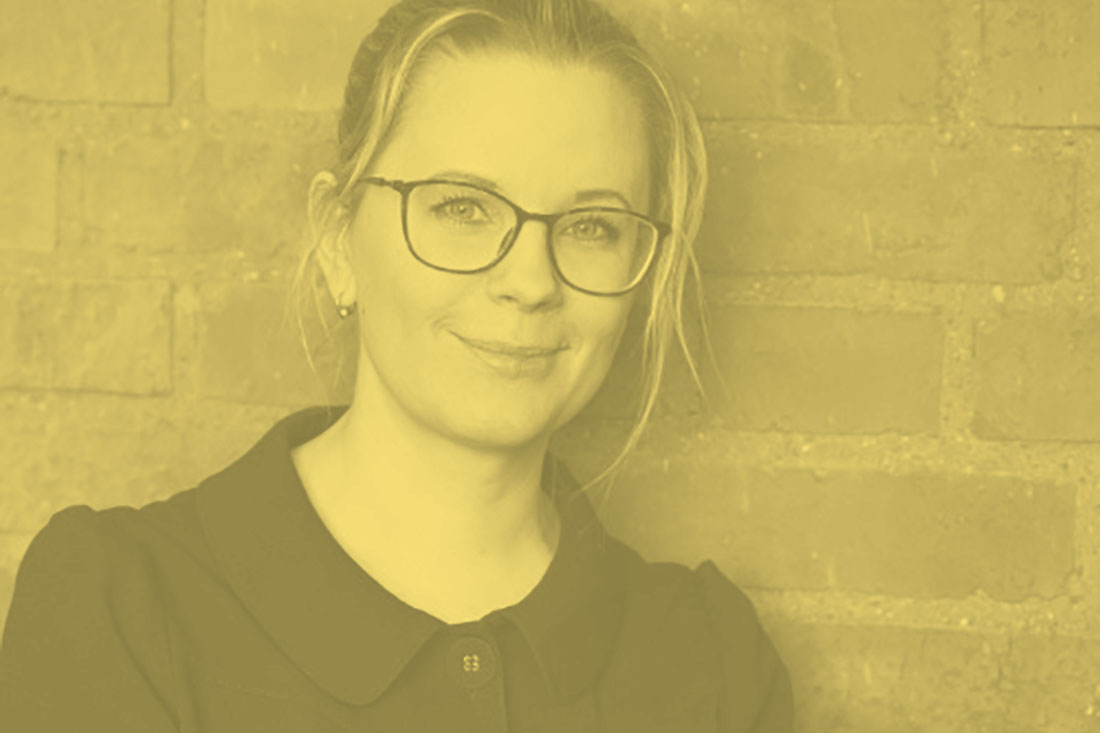 Administrative Group Manager and Communicator at the Division of History of Science, Technology and Environment

In November 2018 the first Crosscuts festival was held in Stockholm together with the local cinemas Bio Rio and GT 30. The festival program included a Short Films Section in competition (winner “Stratum” by Cartwright & Jordan), a Masterclass on political media activism by Mike Bonanno from “The Yes Men”, and a total of six curated screenings including keynotes and panels with artists, filmmakers and researchers on diverse themes such as resistance, plastics, man-made aridity, Southern urbanism, and the ecological films of Elke Marhöfer.

The second edition of Crosscuts took place at Bio Rio in Stockholm in November 2019. The theme was “Ruptured Times” and addressed the present as comprising of in-between space where the past is not anymore but the future is still to come.  The festival dedicated itself to exploring this moment and its futures through film screenings, talks, poetry readings and discussions about urban finance speculation, decolonizing aesthetics, mud slides, Swedish mining and neocoloniality, Badiou´s philosophy of the Event, Mediterranean humanitarian rescue tactics, and much more.

The Honorary Guests this year were the Keynote presenter, urban scholar and sociologist Saskia Sassen (Professor at Columbia University), and the Masterclass speaker, filmmaker and postcolonial writer Trinh T Minh-ha (Professor at University of California Berkeley).

The program also included a PhD course on Democratic Practices co-organized by the Situated Ecologies Platform, and the first Swedish retrospective of Trinh T. Minh-ha´s films co-organized with Cinemateket and Filmhuset between 24-29 November 2019.

Annals of Crosscuts was introduced as a side section of the 2019 Crosscuts festival. The section´s mission is to support and advance filmmaking as research initiatives by offering blind peer-review for films. Annals of Crosscuts is organized around an international work group of editors and reviewers. The 2019 call was for films addressing the festival title “Ruptured Times”. From 30+ abstract submissions 11 films were finally accepted for publication in the “Ruptured Times” issue (these will be released digitally in 2021 on the Crosscuts website).

Previous members of the committee 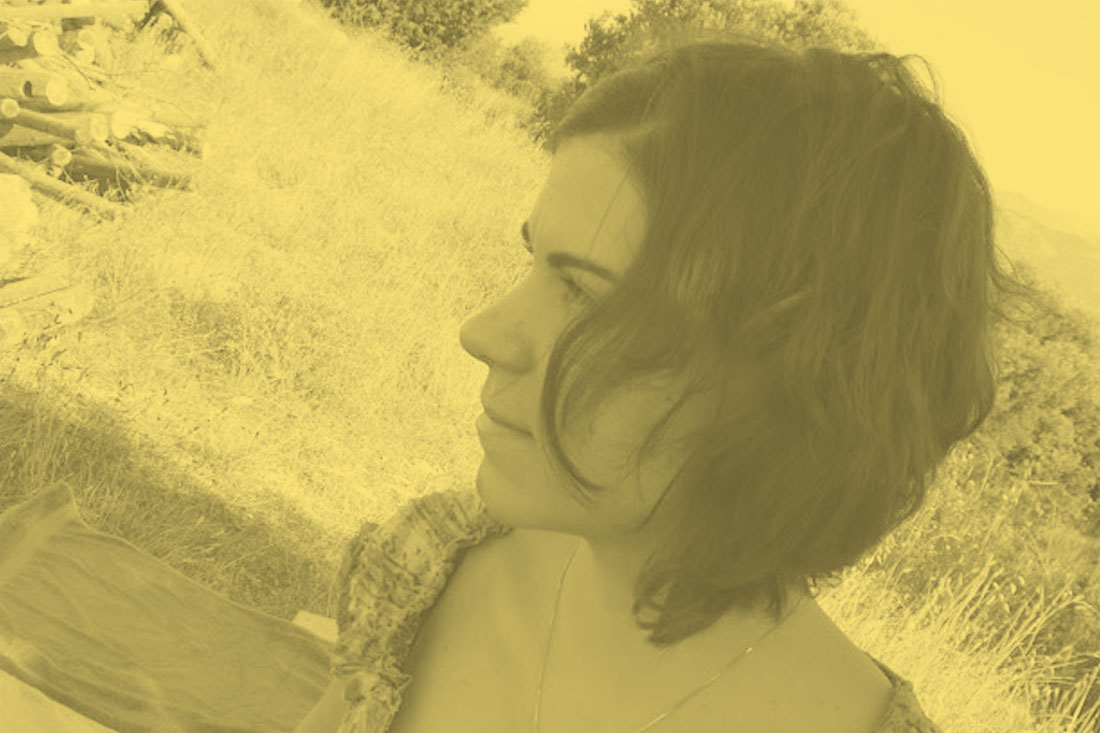 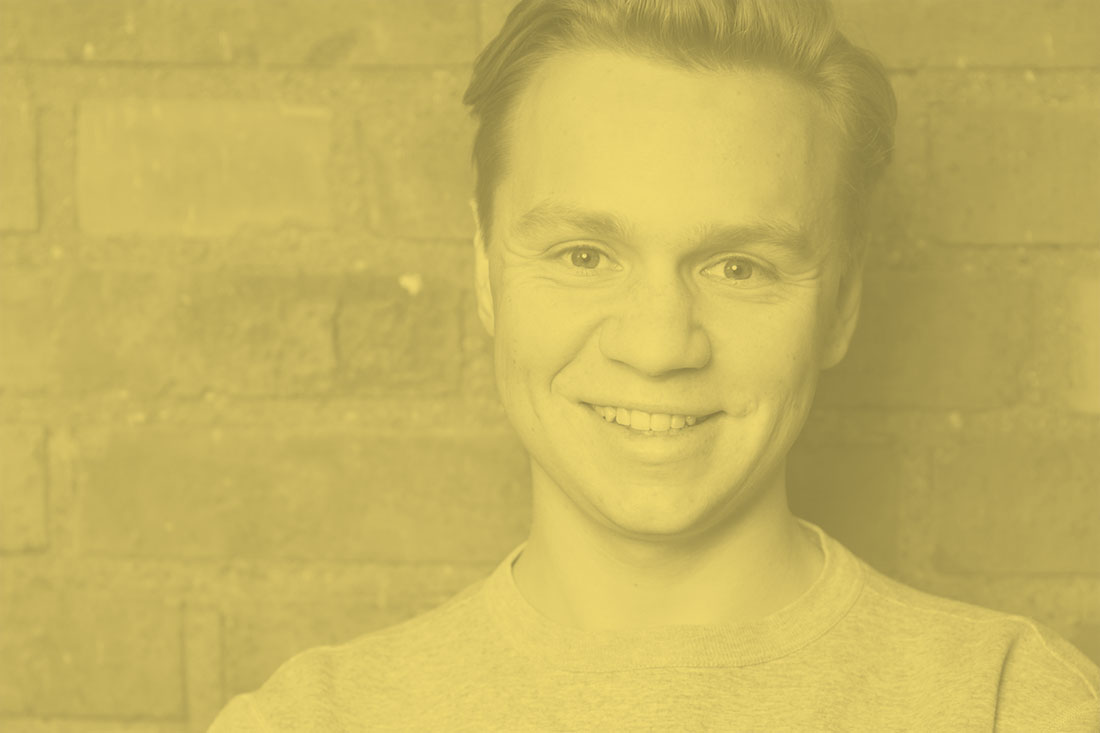 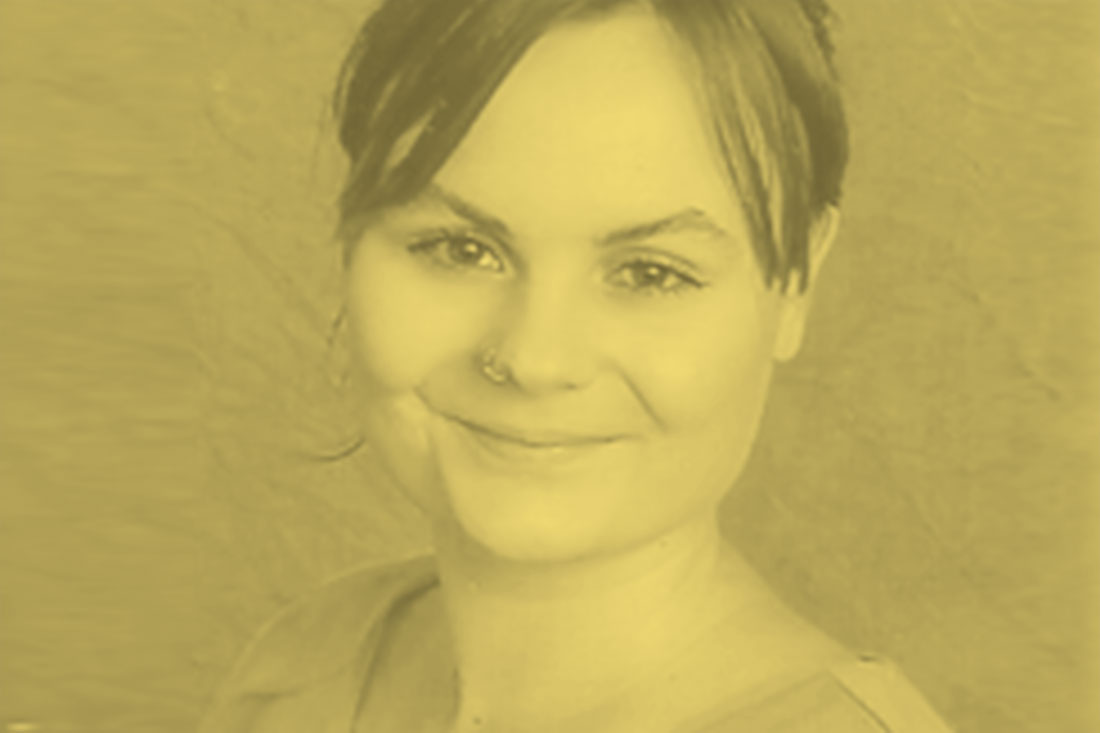